A talk 'MY
GREENHOUSE YEAR'
by Gillian Taylor

If you have ever toyed with the idea of getting a greenhouse then Gillian’s talk will have been a great incentive to get cracking and for you to investigate the possibility of finding space for one in your own garden.

There are many reasons why people buy greenhouses, maybe they just love taking cuttings, overwintering them and then planting them out in Spring.  Maybe it is the thought of growing vegetables that you can pick and eat straight away, salad leaves for example and think delicious cherry tomatoes, they are so ‘moorish’ and probably more get eaten within the greenhouse than out!  Peaches, melons and nectarines are all possible when you have a greenhouse.

Gillian has quite a passion for Auriculas which are members of the primula family. They do need protection from winter wet which they will not tolerate.  They can be moved out to a shady spot in the garden during March and April making sure they are given shading during the hottest part of the day. Take cuttings in July by removing main plant and shaking off all the compost which will expose the individual small plants.  Carefully pull these apart, removing some leaves and pot up, preferably in John Innes compost No 2. These will flower the following year.

Chrysanthemums overwinter really well in the Greenhouse. Simply dig up the plants and cut back to about 6” and put in either a tray or box with soil or compost and keep in the greenhouse until planting out in Spring when they will flower from July to October.

Gillian over winters her Salvias which are half-hardy and plants them out in May.  Dahlia stem cuttings can be taken in April/May and dependent upon the size of a single tuber you should be able to get between 5 and 10 plants from it.  Agapanthus are also in the greenhouse over winter.

Some tips which Gillian wanted to pass on are:

Thank you Gillian for your wonderful talk and everyone was left talking about your fabulous greenhouse, what an achievement, a beautiful structure which obviously fits the bill perfectly. 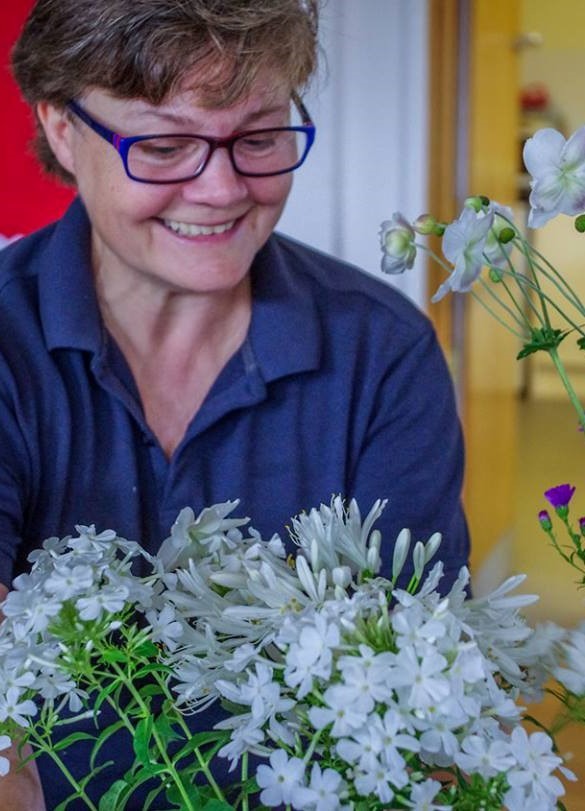 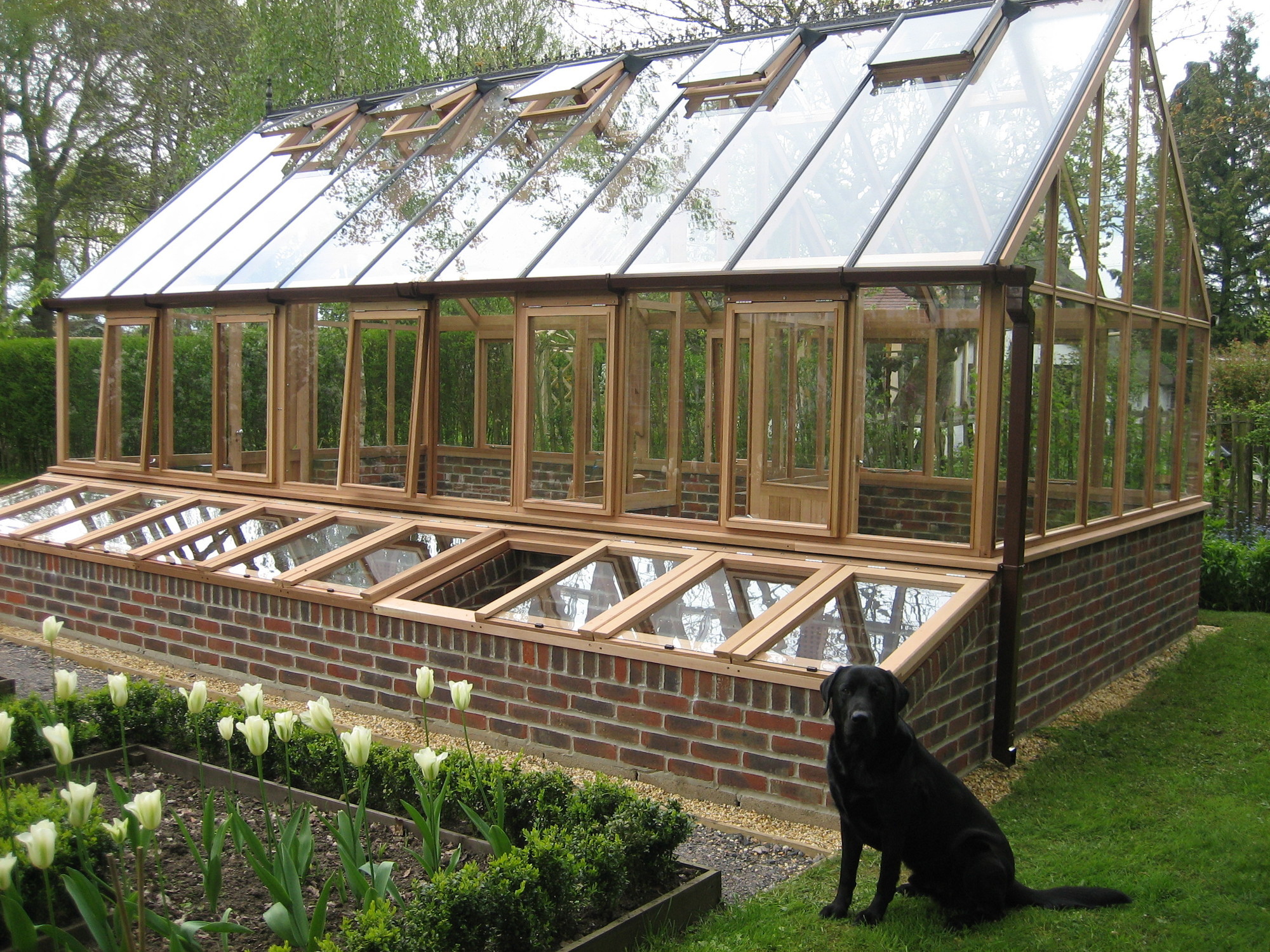 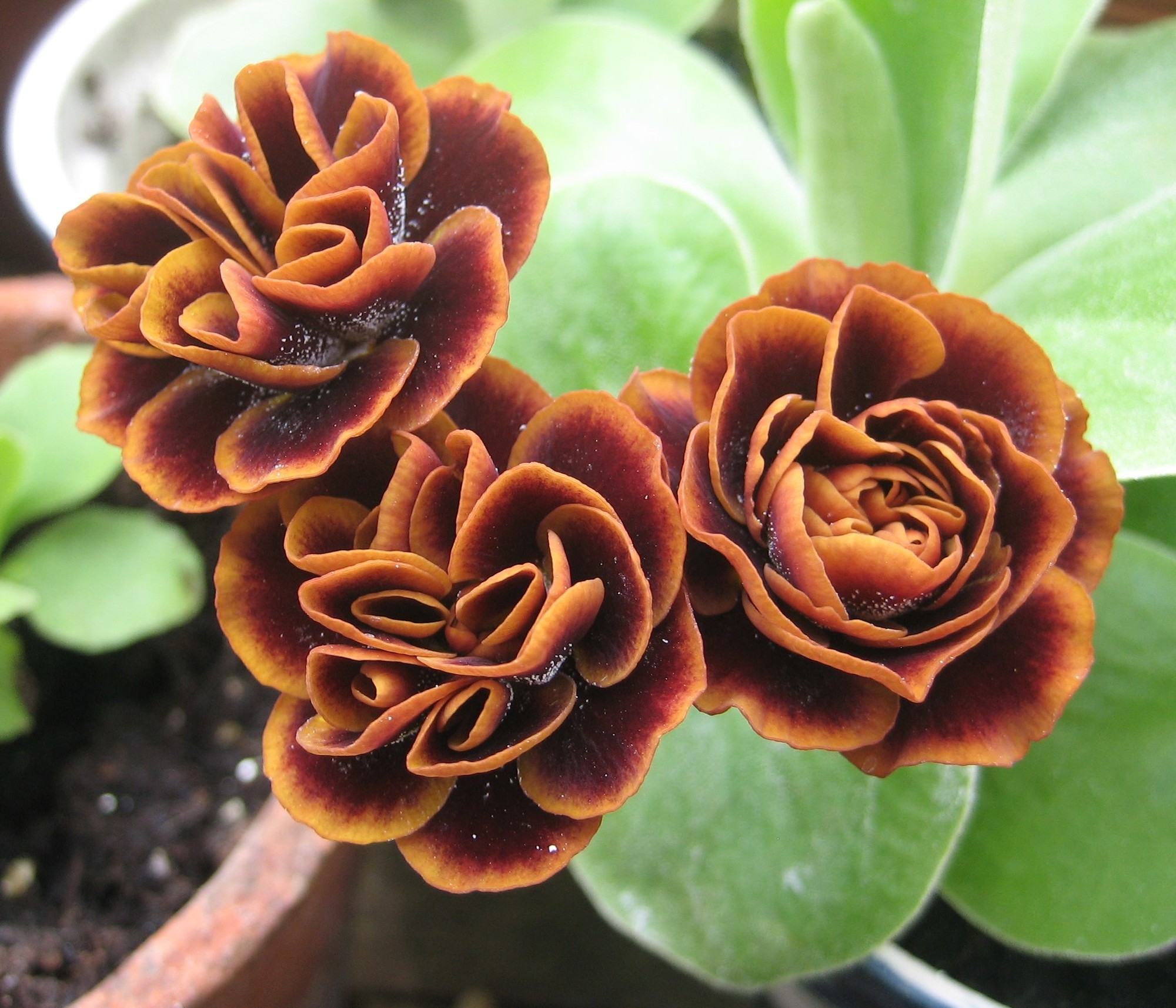